spring, peeler of
silent blue winter,
blush in pastel young
blooms, will then
succumb to laughing
rays of golden sun,

For dVerse Quadrille #98 – Peelings, Nothing More…

Today I offer you the word “peel” to include in your quadrille.

You may use it as a noun or a verb or play with it as a derivative….peelable, unpeelable. unpeeled.

Are you a “peeler”? Do you save your peelings or throw them away? 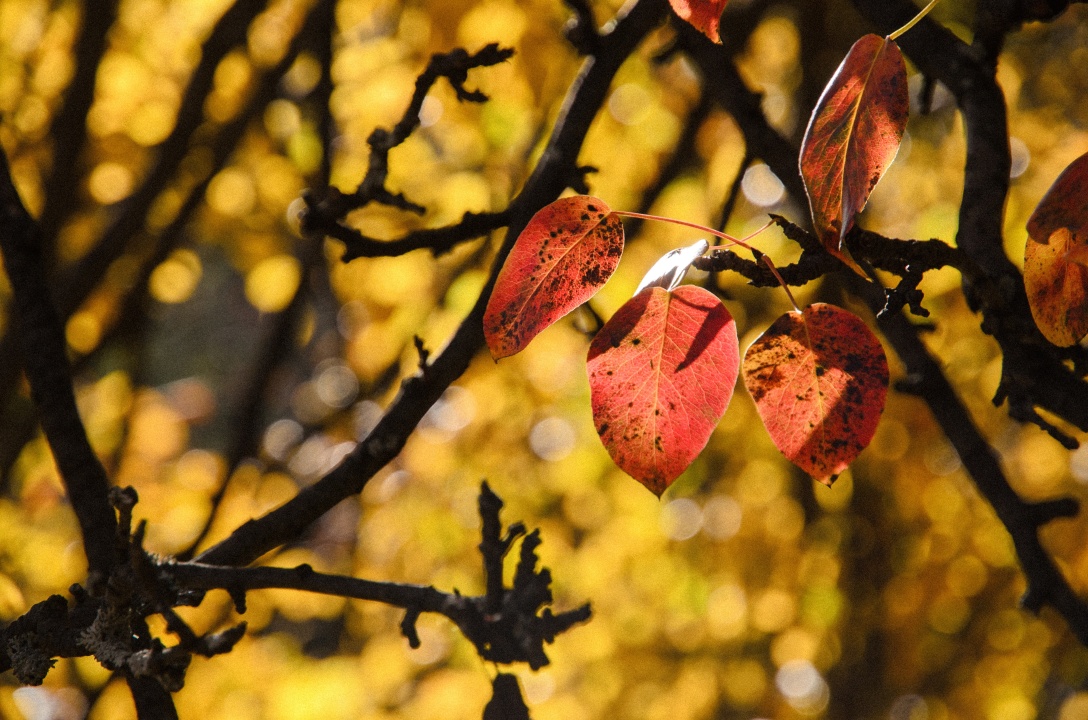 Let autumn’s kiss
lull pain’s hiss, and
dismiss your hate.
Bliss is sweeter
for the forgiver.

In response to Blogging from A to Z Challenge and NaPoWriMo 2018.

The Ya-Du or ritú (season) is stanzaic form dedicated to the seasons. The theme should express the emotions the seasons evoke. The form is a 15th century Burmese pattern using a climbing rhyme.  The elements of the Ya-Du are:

His touch holds the warmth
of a dawning summer sun,
a dozed heart wakes up.

(Remember Thomas, friends and poets? 😀 Who missed him like I did?! Raise your hands! 😀
P.S. Thank you for this first collab, Thomas! ;))

All Rights Reserved.
Photo by Jeremy Bishop on Unsplash

these are earth’s mummed magic,
they need no noise to be majestic.

P.S. Is it evident that I fantasize about four seasons too much? 😀

In response to Magic by Paul of

So my poetic pals, your task if you choose to accept it, is to pen a poem using the word MAGIC in some form or write a piece that is quite simply MAGICAL. You know you can.

traversing the same route five times a week presents me a repeating view again and again and yes, again. the sight of houses, from well-made to thatched huts, occasionally interrupted by massive spaces filled with wild grasses or field of rice stalks, and once with a huge mall. the neighborhood will then be replaced with the passing silhouettes of trees lined prim and proper along the edge of the paved, wide highways. then the homes and factories and taller buildings will wave hello as if to signal the end of the highway and the beginning of the honk-filed and jam-packed city road.

with every single day passing, only the heat of the sun and the cold raindrop dripping are the signals of the Philippines’ two seasons’ ending — wet and dry. (and most of the time, like now, they seem to be fond of overlapping. like summer for the day and thunder and lightning for the evening.) as much as i wish to witness the season’s undressing from winter, spring, summer, and fall, i am only blessed by the summer sun and the sometimes gentle sometimes harsh monsoon showers.

yet still blessed, yes, for i am among the billions of soul experiencing the warmth of morning sun and the darkness of the velvet evening. to live and to be living, itself is a blessing.

the summer sun and
the monsoon rain take their turns.
my grateful heart sings.

In response to Haibun Monday: Komorebi by Toni of

I would like you all to write a haibun about how you are affected by season changes, if you do any special activities, what you have done in the past or have planned for the future season between seasons

He is
clothe in fragrant scent
leaking out of fresh, budding
blooms,
his aura is
bathe in blinding golden rays
lighting up a fully packed
room,
each step he takes towards
me are lilting,
yes, he is my harbinger of
spring.

Like an elusive dream I silently hope to see how you undress—
from cold white to fresh green then to shy yellow and then to scarlet red,
from freckled to plump and lush to skinny and then to skeletal bare.

Like an enchanting perfume I secretly imagine your scent change—
from chilling trace of frost to charming whiff of blooming flowers
and then to sweet vibrant smell of the sun and finally to loamy, rustic earth aroma.

Like a locked desire I hope to bask my senses into your stunning metamorphosis,
my dear seasons.

Note: Living in a country with two seasons (wet and dry), autumn and winter have been my fascinations since I am a little girl. This is why they are mostly the inspirations of my poems and fictions. 😉

In response to dVerse‘s Open Link Night # 182 by

Bodhirose  who wrote about Florida’s Fall. 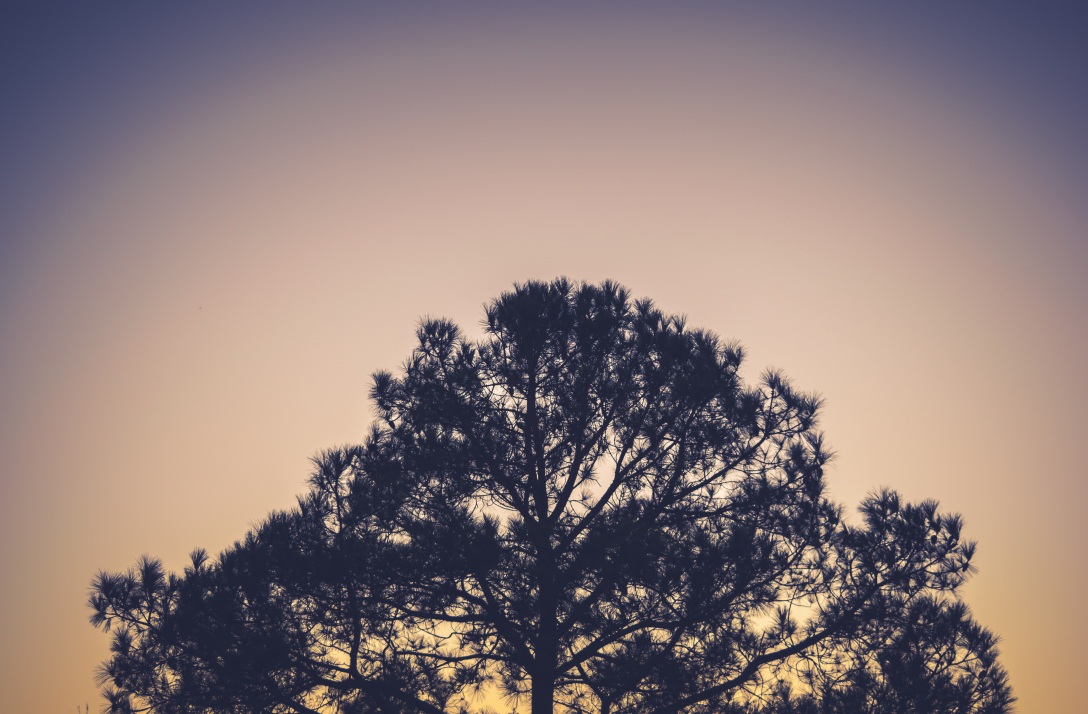 Almost four months from now, I’ll be turning 25. It recently dawned on me, oh, what have I done with my life? I’ve studied hard and earned honors, but my ultimate dream still feels too far. I’m working hard but monetary state remains harsh.Yet looking back, I know my family and I are already far from where we’ve been. I believe the coming years hold a promising future that’s still unseen.

In response to dVerse‘s Haibun Monday:Winds of Change by Toni of kanzensakura who also wrote about change here!

Thank you for the lovely haibun prompts, Toni! I maybe a newbie in dVerse but I really admire your warmth as a person and your talent as a poetess. I wish you a lovely hiatus.

Please write for me a one paragraph haibun about change. End it with a nature-based haiku.

Warm wind’s blowing. Loud silence’s piercing. With blank mind and an about-to-burst heart, I remained still as I look at your grave.

Our story ended, more than five years ago. On that fateful autumn day, when I waited for you. But you never waited for me.

I admit I am in denial, for five years. I never visited that bench, I never stepped my feet on that park, not until… I almost died.

And you came to fetch me, or my soul, or whatever I am during that moment.

With broken ribs, fractured arm, and almost cracked skull, who would know I will not die? It’s a miracle, some said. But for me, my miracle happened six months after I was back to life.

Live as in live, not live like a breathing zombie that I was for so many years.

I still miss you, my love. I still want to be with you. But I guess… it’s now time… for me… to breathe again.

This is part of my first-ever flash fiction series. This is the ‘not-planned’ fourth and last (promise) part of my short fiction series “Seasons”. This epilogue is also inspired by ‘Breathe Again’, a song by Sara Bareilles. You can listen to it here.