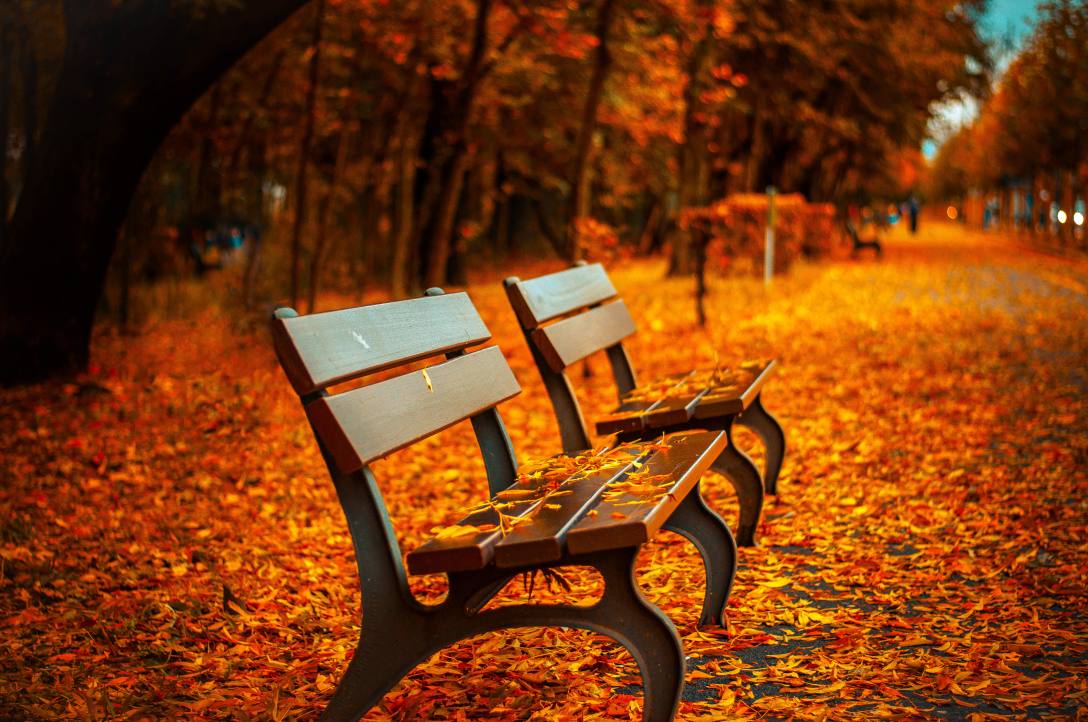 Warm wind’s blowing. Loud silence’s piercing. With blank mind and an about-to-burst heart, I remained still as I look at your grave.

Our story ended, more than five years ago. On that fateful autumn day, when I waited for you. But you never waited for me.

I admit I am in denial, for five years. I never visited that bench, I never stepped my feet on that park, not until… I almost died.

And you came to fetch me, or my soul, or whatever I am during that moment.

With broken ribs, fractured arm, and almost cracked skull, who would know I will not die? It’s a miracle, some said. But for me, my miracle happened six months after I was back to life.

Live as in live, not live like a breathing zombie that I was for so many years.

I still miss you, my love. I still want to be with you. But I guess… it’s now time… for me… to breathe again.

This is part of my first-ever flash fiction series. This is the ‘not-planned’ fourth and last (promise) part of my short fiction series “Seasons”. This epilogue is also inspired by ‘Breathe Again’, a song by Sara Bareilles. You can listen to it here. 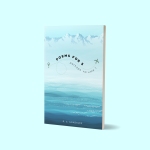 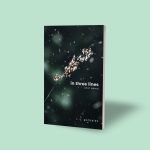 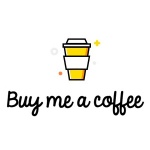