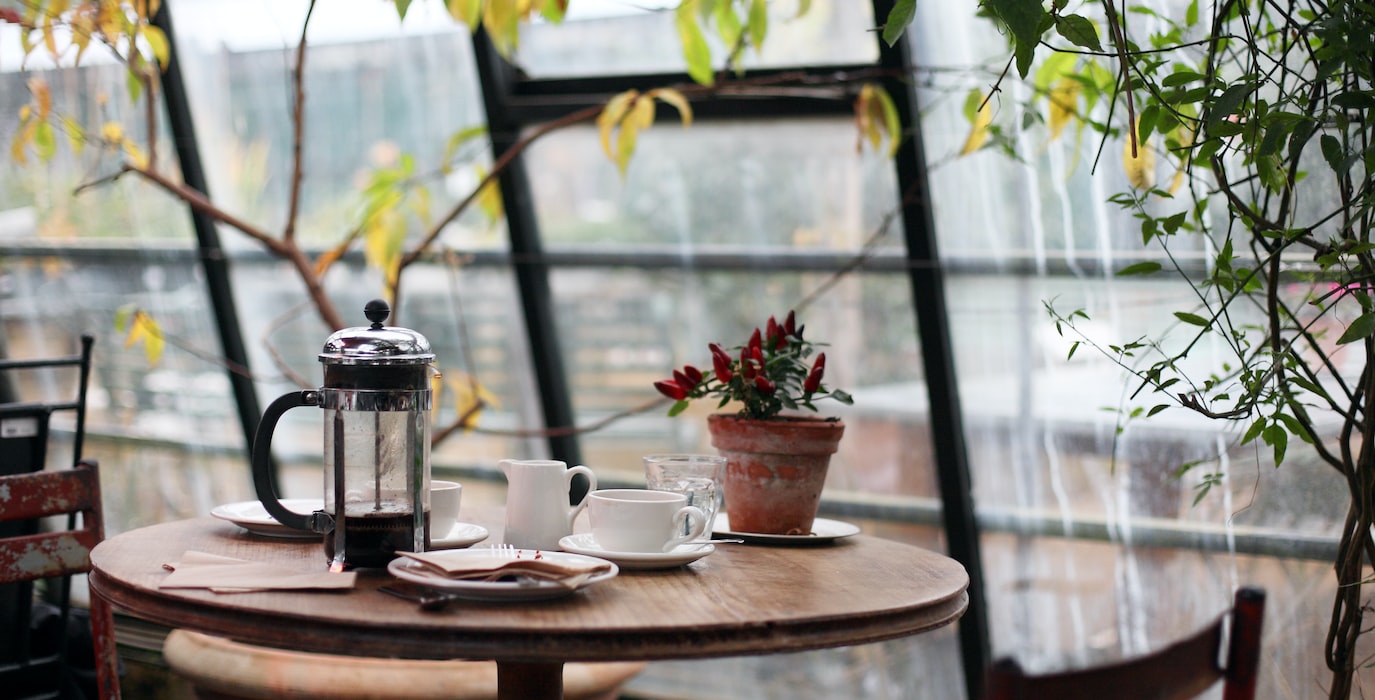 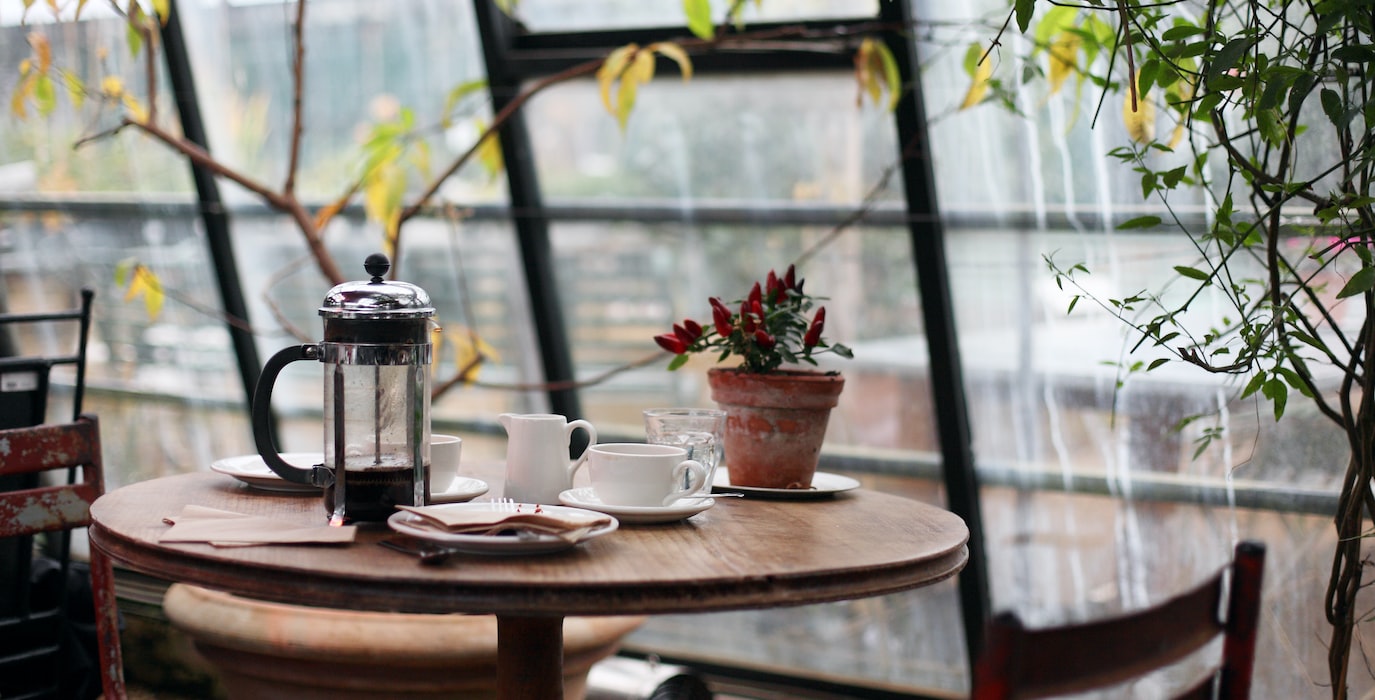 An update and an important announcement. ❤

2016 feels like flying speedily as the 1st quarter will be ending soon.

Spring has somehow arrived in the west part of the earth, (according to the poems that I read :D) while summer is about to start here in the Philippines.

I invited you for a coffee before Feb starts, and now I would like to give you an update and make an important exciting announcement. 🙂

I showed my planned calendar for the year before February ends. I was confused and a bit torn if the calendar is a bit wishful and if making one will make my blog predictable.

Thankfully, I got the words I need to hear and they helped me and touched me a lot. 😉

Some of them are:

I admire your dedication to starting a blogging calendar. I thought of it before, but with my work schedule and hours, it’ll be challenging for me to to meet it. I had to cut one weekly feature, and even that was running on a Sunday! I write based on what I feel that day… So I wouldn’t want to feel constrained. Whatever you decide to do, make sure it’s what you like and want to do. Yes making your readers happy is important but first you need to be happy too. Good luck, my dear!

– Annie of What the Woman Wrote

I commend you for having such organized plans as opposed to me since I’m a cluttered type of person: no calendars, no scheduled posts. I couldn’t agree more from what they’re all saying. I just want you to be happy with your blog without a trace of pressure in your every post. We’re all here, excitedly waiting for them- whatever they are. 😀 As for the fictions, I really am happy to see you joining them but like what I’ve said don’t put pressure in them. I, too, have to pass (though I really try not to as much as possible) whenever I ran out of creative juices. You don’t have to write it within that specific day, just within the time frame. 🙂 Also, more than just being balanced, I would prefer you being carefree. Just the happy reading writer who freely shares her thoughts and feelings as they are. Smiles! 😉 :*

– Maria of Doodles and Scribbles

So my current blogging schedule is:

Tuesday: Top Ten Tuesday by  The Broke and the Bookish

It all began with my post from Saturday March 27, 2010 when I set forth a challenge to all bloggers for the month of April.   Can you post every day except Sundays during this month?  And to up the bar, can you blog thematically from A to Z?

Most of the time if you subtract Sundays from April, you then have 26 days–one day for each letter of the alphabet.  When April 1st lands on a Sunday you begin on that day which will be the only Sunday you would post during that month’s challenge.

Using this premise, you would start beginning April First with a topic themed on something with the letterA, then on April second another topic with the letter B as the theme, and so on until you finish on April thirtieth with the theme based on the letter Z.  It doesn’t even have to be a word–it can be a proper noun, the letter used as a symbol, or the letter itself.  The theme of the day is the letter scheduled for that day.

Most of you are probably familiar with Sue Grafton and her best selling series of detective novels known as the “Alphabet Series” that started in 1982 with “A” Is For Alibi up to her most recent “V” Is For Vengeance“.   She has made a franchise with the series and there have been  other authors who have taken similar approaches.  This Blogging From A to Z Challenge will be in the same vein.

That’s it! 😀 I would love to know your thoughts and if you would want to join any of these exciting challenges. It will be fun if we do it together. 😀