The choir of clinks and clanks of plates and utensils welcomes us to the food extravaganza. The map-like buffet tables overflow with cuisines from Europe to America to Asia. Our stomach growls as our eyes take in the feast. Oh, it’s time to let our mouths be greased!

Tongues relish the fireworks of spices– sweet to salty to sour to tangy. Yet in between chewing meats and veggies, words become the best delicacy. Because the same delighted mouths tasting the delicious treats are also the noisy ones releasing more tasty stories.

A fun-filled dinner
as jovial as sun’s summer,
a feast of friendship.

P.S. Because food is best when shared with families and friends.

In response to dVerse‘s Haibun Monday: Yum!!! by Toni of 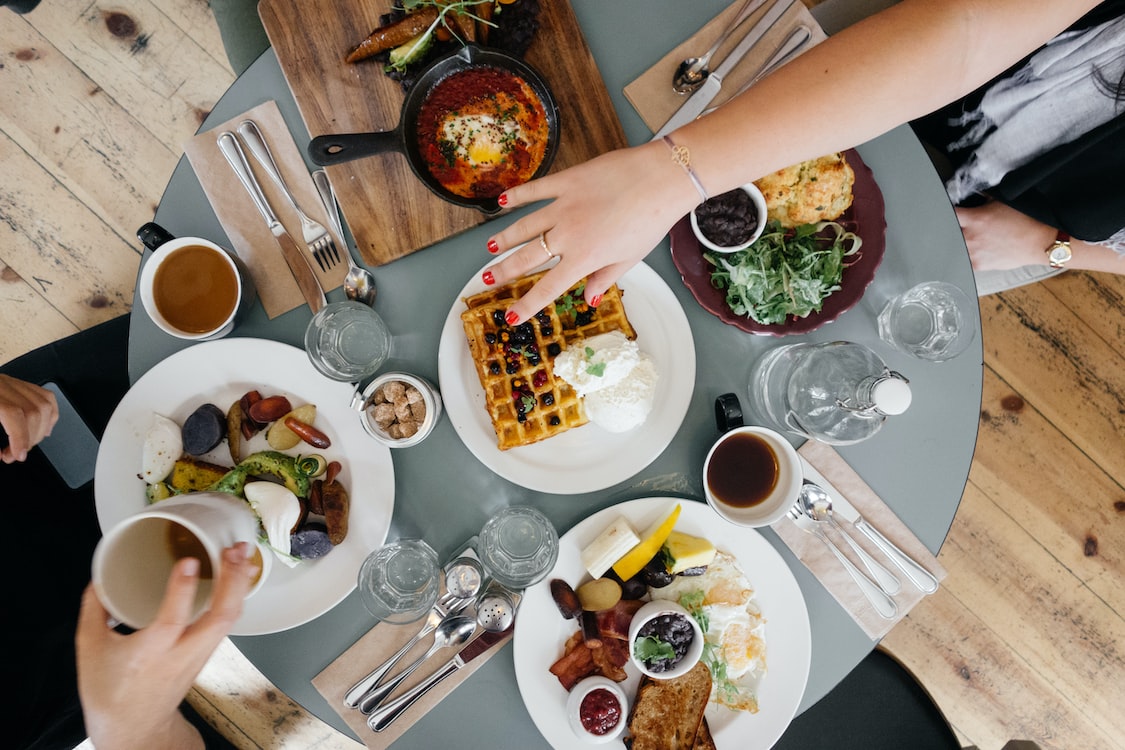 “Counting calories is the quickest way to spoil a good meal.” – FT Ledrew of Hook, Line and Inkwell

My heart would want
a figure that’s sexy
but that want is always
ditched by my tummy!

Because all I want
is…
are…
this…
and
these… 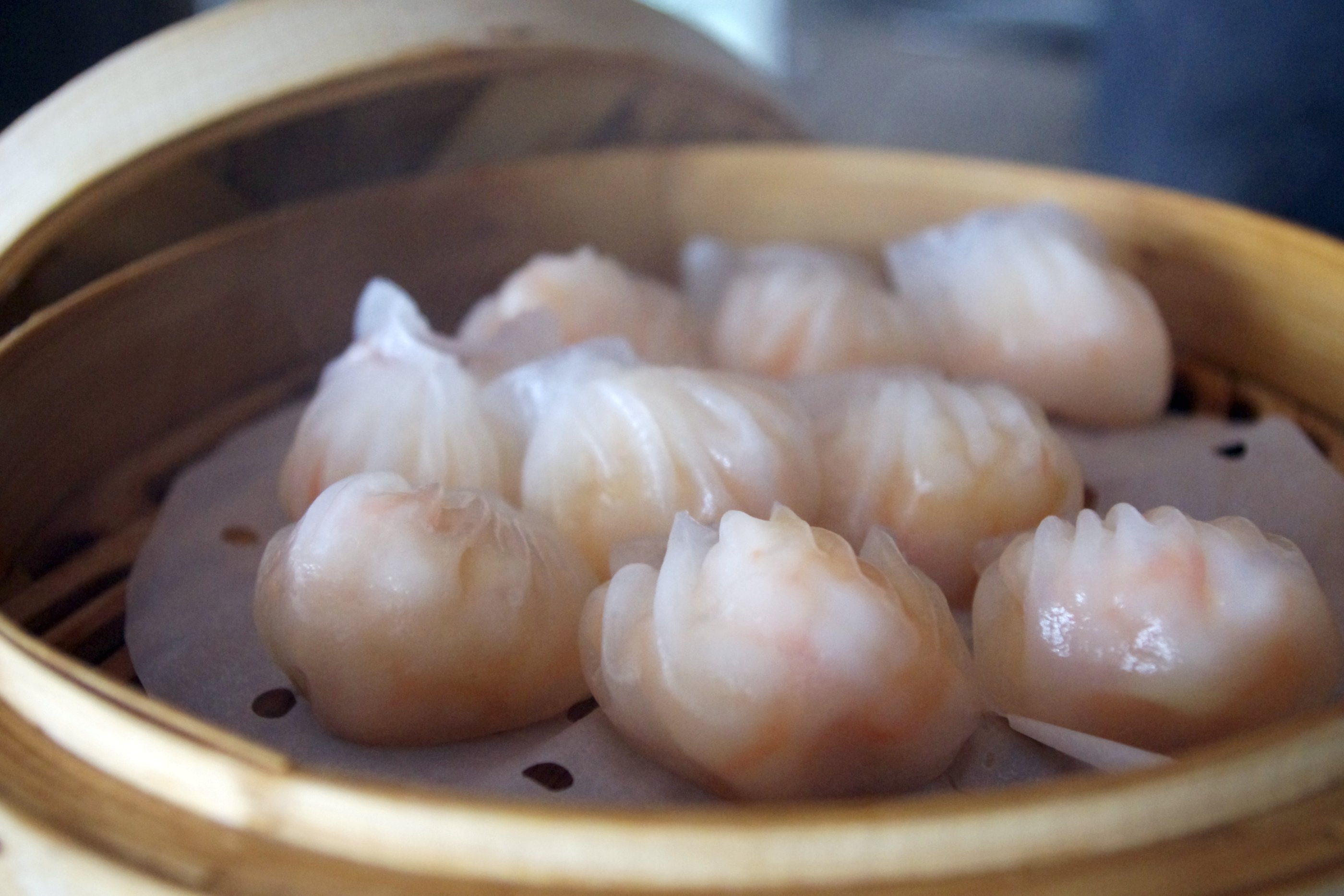 FYI: Bopis is a piquant Philippine dish of pork or beef lungs and heart sautéed in tomatoes, chilies and onions. Classified as pulutan in Philippine cuisine, bopis is served with alcoholic beverages.

FYI: LTB is the Filipino porridge/congee served with chunks of fried pork and tofu! 😀

The Great Book of Lists by La duchesse d’Erat

Thank you for a satisfying prompt, Laduchessederat! ❤

Did I make your hungry? 😀

In response to Discover Challenge: Blogging the Senses

Let me take you to a joyride. Let’s discover the beauty of Ilocos Norte!

The first three parts of this journey are posted here, here and here! 😀

Hop on and let’s continue the ride! 😀

The beginning of the second day of our three-day trip in Ilocandia was marked by this awesome Laoag sign!

FYI: Laoag, officially the City of Laoag (Ilocano: Ciudad ti Laoag; Filipino: Lungsod ng Laoag), is a third-class[4] city and capital of the province of Ilocos Norte in thePhilippines.[2] The northernmost city in the nation, it is the province’s political, commercial, and industrial hub and the location of the Ilocos region’s onlycommercial airport.

And our first stop is…

FYI: Sinking Bell Tower, which is part of  Laoag Cathedral, canonically known as Saint William Cathedral, sinks into the ground at a rate of an inch a year. It has an Earthquake Baroque style. The tower, built presumably after the 1707 earthquake, has a foundation of 90 metres (300 ft).[3] It is made of locally manufactured bricks joined by molasses and juice of sablot leaves mixed with lime and sand, and reinforced with four massive columns on each corner and a winding stairway leading to the belfry. It used to have a big clock on the tower’s western face.[4]

It has started to rain a bit and we just stayed there for a couple of minutes.

Because we arrived at almost lunch time… our next stop is

FYI: Saramsam is an Iluko word, which means informal and constant dining, with connotations of a fun atmosphere of friends getting ogether to eat. The Restaurant is furnished with an eclectic mix of furniture and decor, which complement each other to exude a bohemian atmosphere.

I would say that the restaurant interiors is surely captivating. It’s eccentric and the ambiance is truly rustic.

Bottom Right Ginisang Monggo with Tinapa, or mung-bean soup with smoked fish is a known dish for the poor but hey! it’s flavorful!

I hope you’re enjoying the ride?

Photo credit: ALL photos are MINE except stated otherwise.