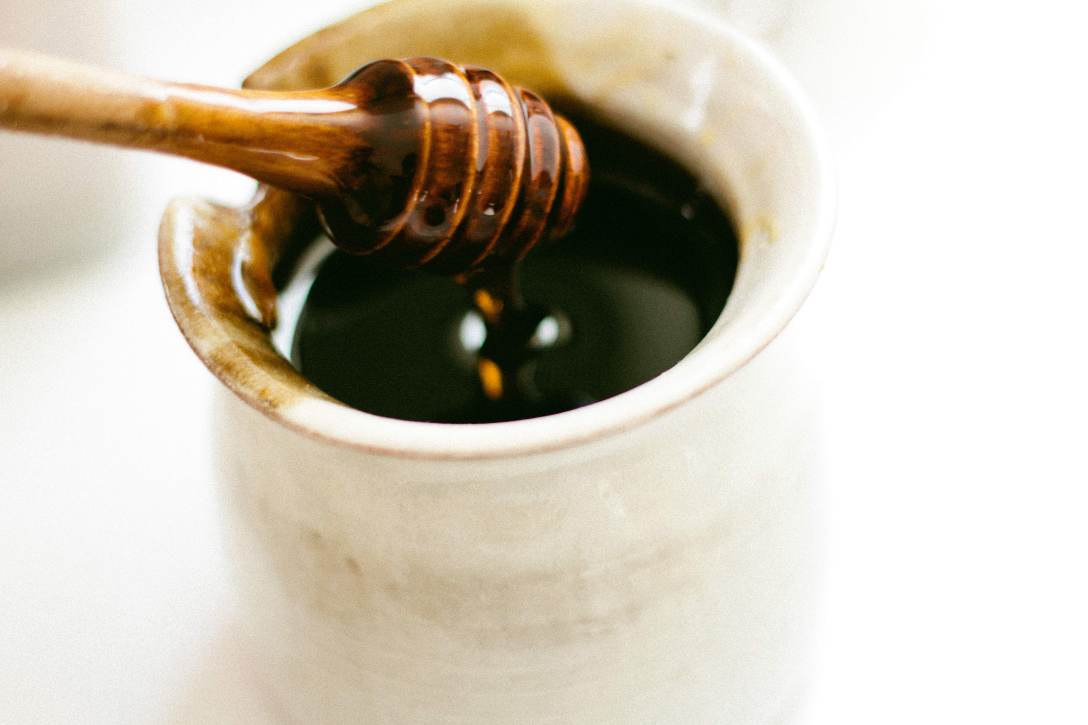 Autopsy my tender words, ‘fore you let them in.
They may sound sugary sweet, but better check ‘em.
In-depth they bleed dark curses— chocolate-coated.
Just like your false promises, bland and not buttered.

In response to OctPoWriMo 2016 by Morgan Dragonwillow‘s Day 16.

Imayo It seems that whenever I research a Japanese form, it involves an alternating 5-7 or 7-5 syllabic structure. The Imayo (present style) of the 12th century is no exception. This form creates long lines broken by caesura separating 7 and 5 syllables in the line.

The Imayo is associated with song, (recitation in a high pitch) and originated with the common people in folk song. But by the Heian period it was embraced by the Imperial court. This folk art evolved with the influence of Imperial aristocrats and famous courtesans or Shirabyoshi dancers incorporated the Imayo into their performances. One type of Imayo is used in Kabuki, Japanese theatre.