No bad blood, just honesty,
I used to love these books, wholeheartedly.
After jaw dropping first books,
followed by ‘okay’ second books,
series finale always give me
a disappointed look.

Instead of ranting, let’s now reveal
the series with great beginnings,
and disappointing endings
that made me quit reading
YA dystopia genre. 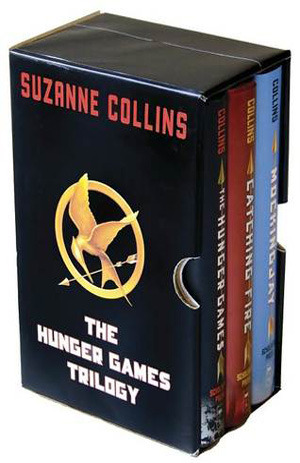 I do love the first and second book but I don’t like the ending.

Like Hunger Games, the first and second book are great. BUT the ending is just soooo heartbreaking. -_-

I read the first book and the DNF-ed the second book. I quit the entire series because I don’t like the characters, especially Tally.

I LOVE, still love, the first three books but not the fourth one, because of Eadlyn, but I will still read The Crown. 😀

The first book is awesome, then the second is okay then the third… -_-

May 24:  Ten Books I Feel Differently About After Time Has Passed (less love, more love, complicated feelings, indifference, thought it was great in a genre until you became more well read in that genre etc.)

P.S. Do you agree or disagree with me? Either, please let me know. 🙂

53 thoughts on “YA Series that Made Me Quit Dystopia Genre”