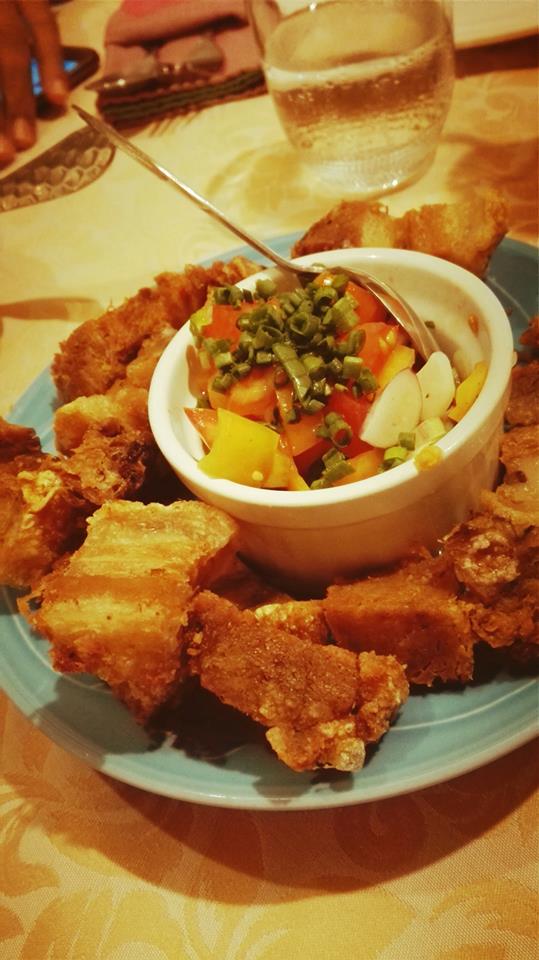 Let me take you to a joyride. Let’s discover the beauty of Ilocos Norte!

The first three parts of this journey are posted here, here and here! 😀

Hop on and let’s continue the ride! 😀

The beginning of the second day of our three-day trip in Ilocandia was marked by this awesome Laoag sign!

FYI: Laoag, officially the City of Laoag (Ilocano: Ciudad ti Laoag; Filipino: Lungsod ng Laoag), is a third-class[4] city and capital of the province of Ilocos Norte in thePhilippines.[2] The northernmost city in the nation, it is the province’s political, commercial, and industrial hub and the location of the Ilocos region’s onlycommercial airport.

And our first stop is…

FYI: Sinking Bell Tower, which is part of  Laoag Cathedral, canonically known as Saint William Cathedral, sinks into the ground at a rate of an inch a year. It has an Earthquake Baroque style. The tower, built presumably after the 1707 earthquake, has a foundation of 90 metres (300 ft).[3] It is made of locally manufactured bricks joined by molasses and juice of sablot leaves mixed with lime and sand, and reinforced with four massive columns on each corner and a winding stairway leading to the belfry. It used to have a big clock on the tower’s western face.[4]

It has started to rain a bit and we just stayed there for a couple of minutes.

Because we arrived at almost lunch time… our next stop is

FYI: Saramsam is an Iluko word, which means informal and constant dining, with connotations of a fun atmosphere of friends getting ogether to eat. The Restaurant is furnished with an eclectic mix of furniture and decor, which complement each other to exude a bohemian atmosphere.

I would say that the restaurant interiors is surely captivating. It’s eccentric and the ambiance is truly rustic. 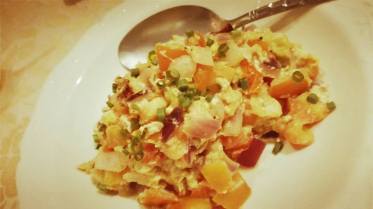 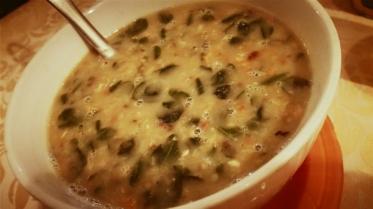 Bottom Right Ginisang Monggo with Tinapa, or mung-bean soup with smoked fish is a known dish for the poor but hey! it’s flavorful!

I hope you’re enjoying the ride?

Photo credit: ALL photos are MINE except stated otherwise.

Perhaps, a coffee for me?

or my ebook of three liners?

or my love poems collection?